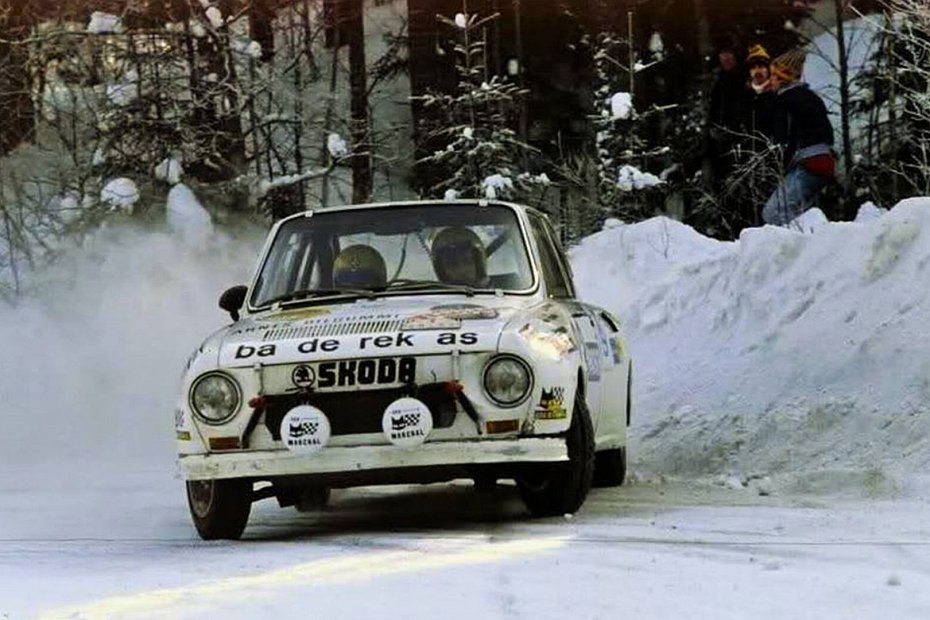 John Haughland a former factory Skoda driver will return to Ulster at the end of August to take part Titanic Déjà vu Ulster. John Mulholland, the Skoda dealer in Randalstown is lending John his newly acquired historic rally prepared Skoda 136. There are already 90 entries and as one person remarked “It is growing like an octopus.”

He has won six European Championship rallies with 106 class wins and finished 6th overall in the Swedish Rally.

He now runs The Winter Rally School and his unique ability to transfer his knowledge to his pupils has resulted in three World Rally champions and two European Rally champions.

REGISTRATION: Entry forms and Gala Dinner tickets can be reserved and paid for online at: TITANIC DÉJÀ VU ULSTER

All proceeds go to MacMillan Cancer Support and the Cancer Fund For Children.